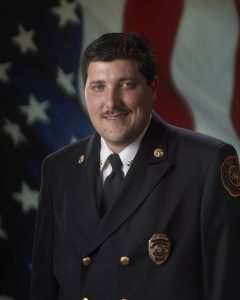 Assistant Chief Short may be reached by telephone at 513-732-3876 or by email at rshort@cjfed.org

D/C Stoffolano has been an instructor with various local EMS agencies including with the former Paramedic Program at the University of Cincinnati and now Cincinnati State.  He currently is a member of the Southwest Ohio Prehospital Care Operations Committee, actively serving on the EMS Protocol Subcommittee.  He has an Associate’s Degree from the University of Cincinnati and a Bachelor’s Degree from Mount St. Joseph University.  He has also attended various leadership programs including the Managing Officer Program at the National Fire Academy in Emmitsburg, MD.

D/C Stoffolano’s duties include coordinating all Fire and EMS Training as well as Fleet Management.

Division Chief Stoffolano may be reached by telephone at 513-732-3876 or by email at jstoffolano@cjfed.org

Fiscal Officer Anne Lock may be reached by telephone at 513-732-3876 or by email at alock@cjfed.org 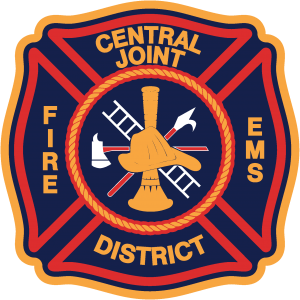